I had the opportunity to be a part of three significant initiatives in communication research China during the month of October. Communication research is growing quickly in China, and it is now estimated that over 850 universities offer some form of communication program. The ICA has a long association with Chinese communication scholarship, that extends back to Wilbur Schramm’s lectures in China in 1982 and the establishment of the Chinese Communication Association (CCA) in 1990 – which has had a long history of affiliation to the ICA -to the regular exchanges and joint symposia and conferences over the last decade. 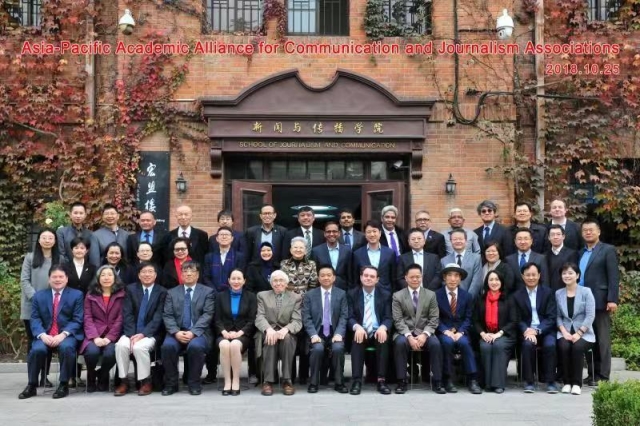 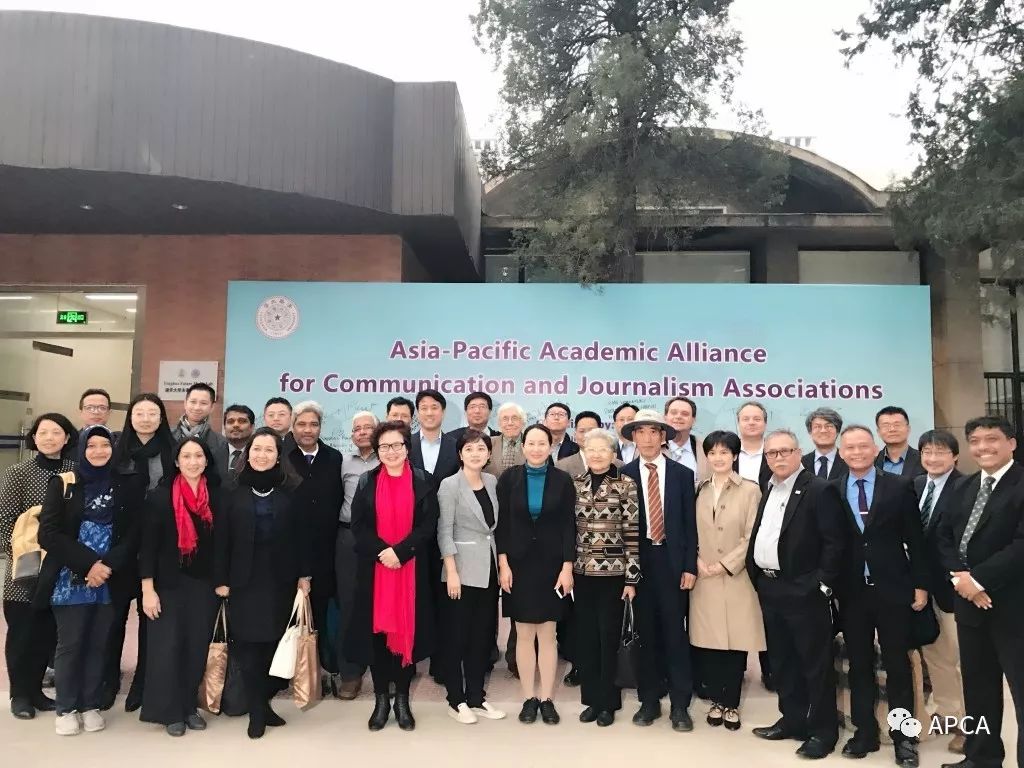 The event was attended by over 40 delegates representing 16 communication associations in the Asia-Pacific region. Delegates attended from Japan, Indonesia, Sri Lanka, South Korea, India, Singapore, Philippines, Thailand, Malaysia, Australia, China, and the United States. A Steering Committee was established for the APCA, chaired by Professor Changfeng Chen (Tsinghua U), with Professor Shuhua Zhao (U of Missouri, School of Journalism), Professor Euyn-Jung Ki (U of Alabama) and Professor Janyima Kheokao (U of the Thai Chamber of Commerce) as Vice-Presidents. The APCA will announce a conference for 2019, and will seek affiliation with the ICA.

On 27 October, I was a keynote speaker at the Chinese Association for History of Journalism and Communication (CAHJC) annual conference. The conference, with the theme “Global Perspectives, Chinese Characteristics: New Communication and the Good Life in the Digital Age” was held in Hangzhou and hosted by the College of Media and International Culture at Zhejiang U. It was attended by over 1,000 delegates, and other keynote speakers included Larry Gross (U of Southern California), Clifford Christians (U of Illinois, Urbana-Champaign) and Xiaoming Hao (Nanyang Technological U). 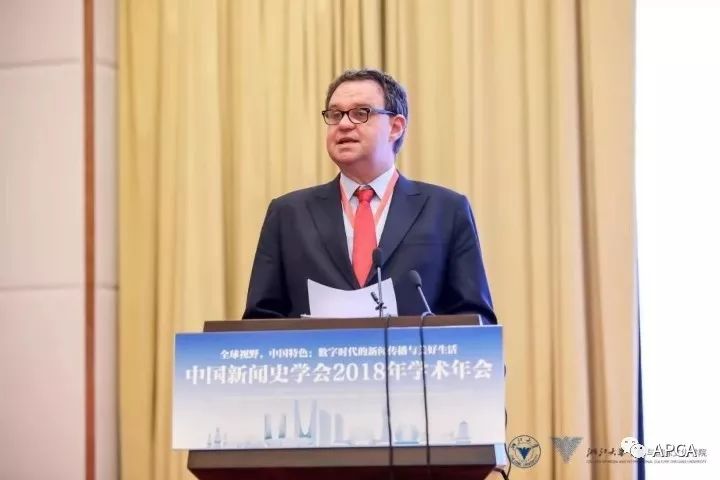 On 28 October, I attended the ICA-SJTU International New Media Forum, hosted by the School of Media and Communication at Shanghai Jiao Tong U. Under the leadership of Professor Li Benqian, SJTU has maintained a long-term collaboration with the ICA, and speakers at the Forum included ICA past presidents Peng Hwa Ang (Nanyang Technological U) and Patrice Buzzanell (U of South Florida). The Forum also provided the opportunity to announce the Intelligent Communication initiative supported by the central government and involving collaborations across communication and the media, IT and the sciences.

A striking feature of the conferences was the commonality of themes and issues raised by the participants. Questions surrounding trust and ethics in the digital environment, the social responsibilities of digital platform companies, and the balance between commercialism and public interest regulation in a convergent media environment feature prominently in keynote presentations. Thes pressing social and cultural issues were raised alongside the identification of opportunities presented by the growing fusion of IT and communication presented by developments in fields such as big data analytics and artificial intelligence.

Posted By Terry Flew (Queensland U of Technology) in www.icahdq.org , Tuesday, December 4, 2018 . Photo from Changfeng Chen and  College of Media and International Culture at Zhejiang U.